The impending reversal of Roe v. Wade will demolish the revered role of the Supreme Court as simply interpreting the Constitution. Citizens United, a classic example of creating a decision that insulates the dark money of the ruling class from public accountability and enables despotic interests to gain power, is held in contempt by many. […] 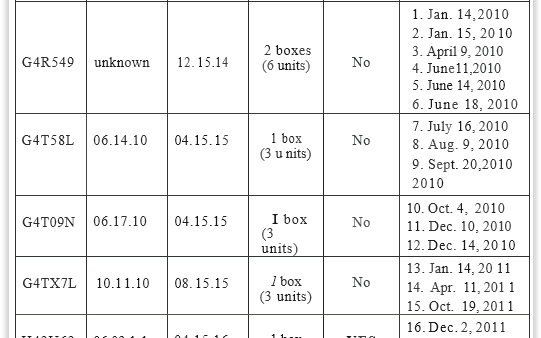 This is the story of the tragic death of a 49-year-old husband and father of two. The names have been changed. The story is true. On December 29th I received a call from Daniel, an extremely distraught father.  My staff told me he wanted to sue a hospital for the wrongful death of John, his […]

A diagnosis of cancer scares the hell out of everyone. We understand that.  There are no easy answers and proving your cancer was caused by exposures at work requires that you take an active role in gathering information. There is a lot that you need to do for us to evaluate your claim. Many people […] 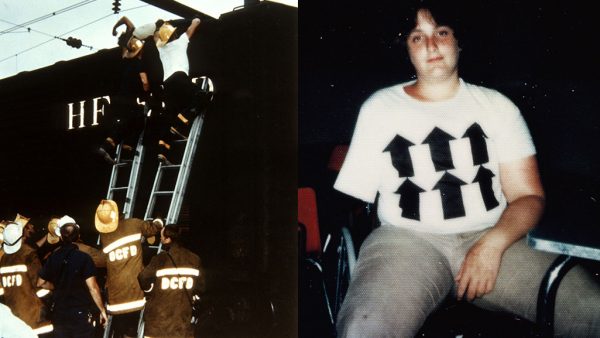 Steven Throop’s lawsuit is an astounding story that unfolded like a movie.  Catastrophic injuries are rarely accidental.  They are caused.  Finding the cause was my assignment. In this landmark case, every stone overturned was a gold mine of railroad misconduct that had destroyed the lives of hundreds of children.  I now am free to tell it. Case […]