Sport utility vehicles (SUVs) and ‘crossovers’ continue to grow in popularity. The rate of new SUV sales hit a record high in 2020. According to data from Car and Driver Magazine, more than half of all new automobile sales in 2020 were SUVs or crossover vehicles, despite the risk of SUV rollover crashes. SUVs and […] 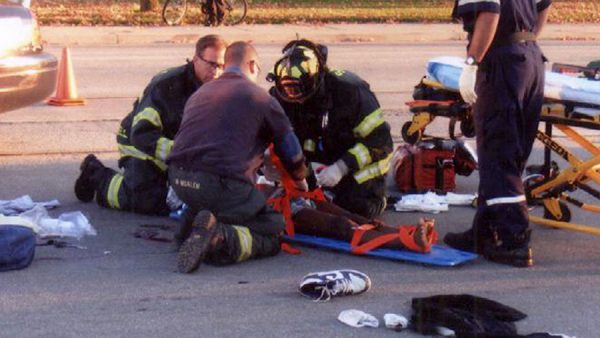 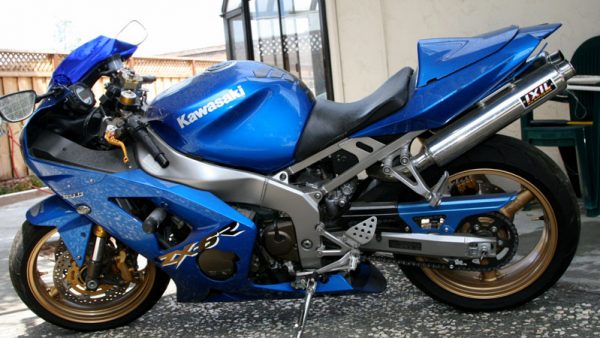 If you or your loved one was seriously hurt in an accident caused by someone else’s negligence, you need full financial compensation to pay your bills and support your family. The vast majority of personal injury claims are handled by insurance companies. Unfortunately, collecting full compensation from the insurance company is difficult—especially when you run […]