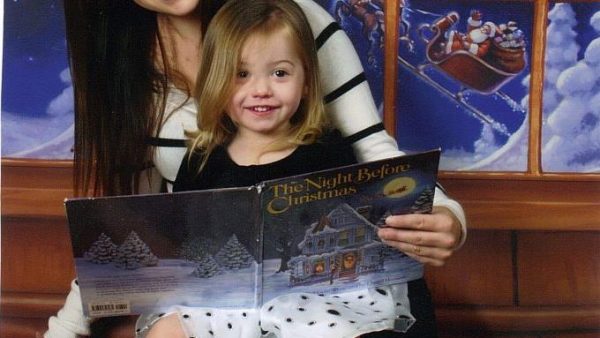 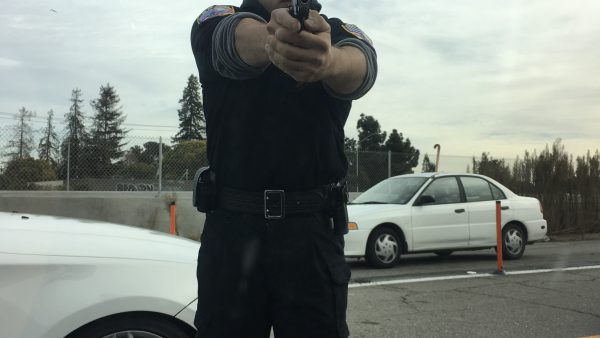 It is December 5, Saturday, noon.  Valley Fair shopping mall in San Jose is bustling with holiday shoppers.  A private security guard unlicensed to carry a gun is standing in front of the mall’s parking garage, directing traffic exiting the mall. The guard sees a car drive over an orange cone.  He abandons his post, […]

As a result of extraordinary police incompetence and his own tragic decision, Donald Coca, 45, an employee of the San Jose Mercury News, had his nose, jaw and mouth brutally destroyed by a shotgun, following an arrest for a traffic violation.  Short of death, Don’s lifelong injuries represent the most brutal penalty imposed on a […] 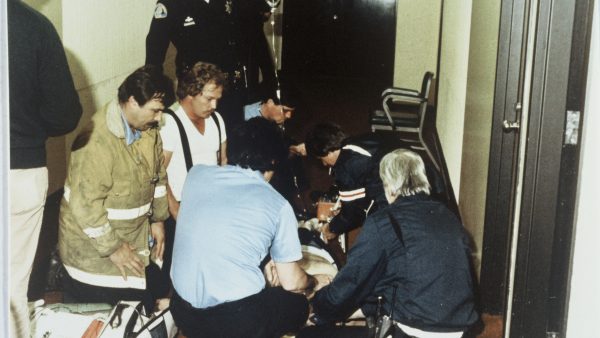